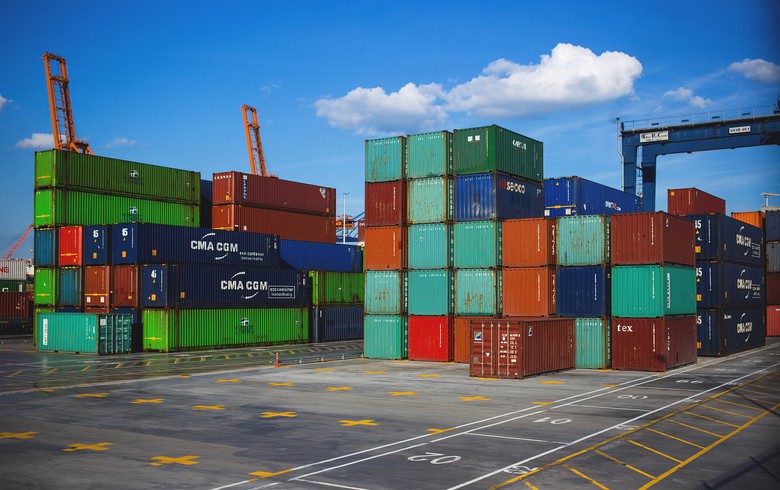 SARAJEVO (Bosnia and Herzegovina), June 22 (SeeNews) - Bosnia's Serb Republic recorded a trade deficit of 540 million marka ($292 million/276 million euro) in the first five months of this year, compared with a trade gap of some 408 million marka in the same period of 2021, the entity's statistical office said on Wednesday quoting preliminary data.

Exports increased by 37.1% year-on-year in the January-May period, reaching 2.248 billion marka, while imports added 36.2% to 2.788 billion marka, the Serb Republic's Institute of Statistics said in a monthly report.

The Serb Republic's main export destinations in the first five months were Serbia and Croatia, absorbing 17.8% and 13.9% respectively of the entity's total exports.

The largest importers into the entity were Serbia and Italy, with shares of 17.6% and 15.8% of all imports, respectively.

The Serb Republic is one of two autonomous entities that form Bosnia and Herzegovina. The other entity is the Federation.