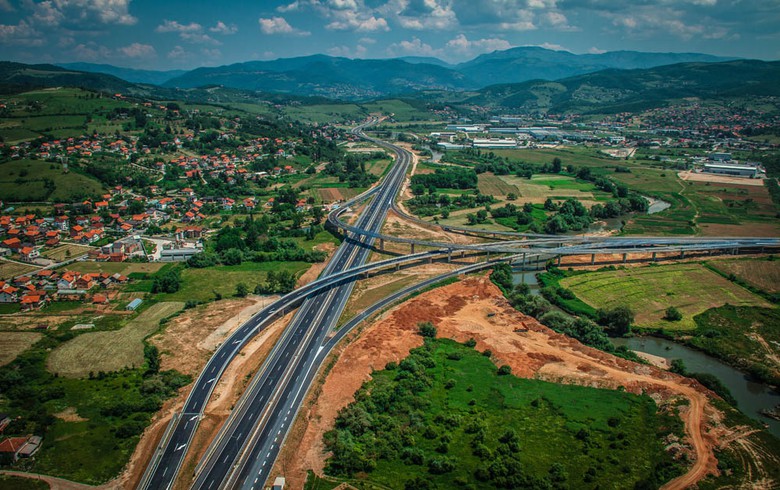 Putevi RS has been in talks with the World Bank on receiving loans for the planned projects, with the help of the Serb Republic's government, the company's acting director, Nenad Nesic, said in a statement on Wednesday.

Most of the funds will be used to finance projects in the east of the Republic, and in the areas of Trebinje, Nevesinje, Bileca and Gacko, in order to improve the links of the local roads to the future motorway towards Serbia whose construction has just started, Nesic said.

Earlier this month, Turkish civil engineering company Tasyapi officially started the construction of the first section of the motorway that will connect Serbia's capital Belgrade to Bosnia's Sarajevo.

Investments will also be made in improving the road communications in the Sarajevo area.

The Serb Republic is one of the two entities that make up Bosnia and Herzegovina. The other one is the Federation.