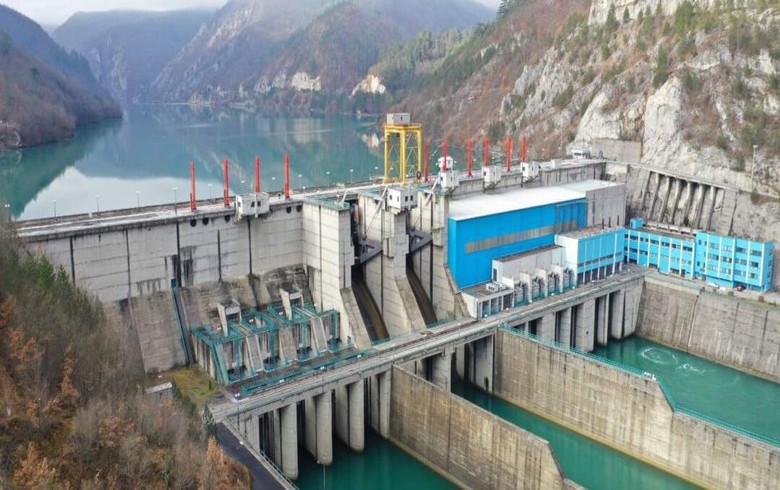 Electricity output in July was lower than in June when it totalled 1,062 GWh, the country's statistical office said on Tuesday.

Compared to the previous month, electricity imports in July rose 21%, while exports increased 10%.