Bosnia's Federation annual inflation speeds up to 17.6% in July 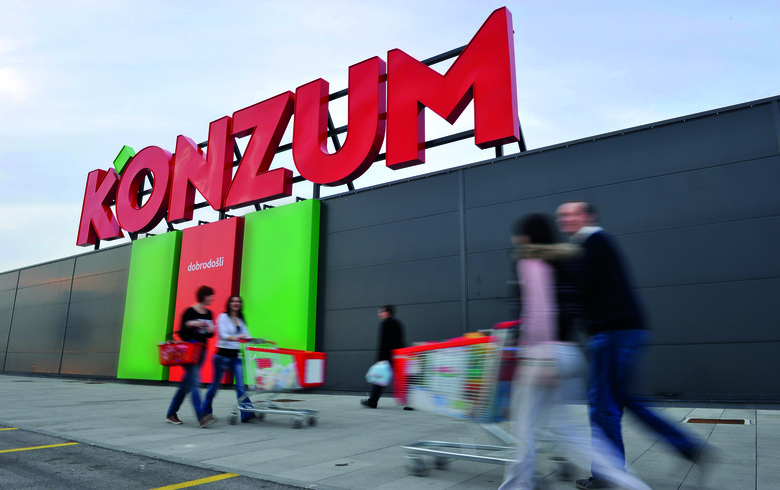 SARAJEVO (Bosnia and Herzegovina), August 19 (SeeNews) - The consumer price index (CPI) of Bosnia's Federation rose by 17.6% on the year in July, following an increase of 16.8% in June, the Federation's statistical office said on Friday.

On a monthly comparison basis, the Federation's CPI grew by 0.4% in July, after rising by 1.7% in June, the entity's statistical office said in a monthly report.

The average consumer prices of food and non-alcoholic beverages, which have the biggest weight in the consumer basket, rose 24.6% on the year in July, prices in the sector of housing, water, electricity, gas and other fuels went up by 20.2%, while the transportation costs surged 33.7% compared to July 2021.