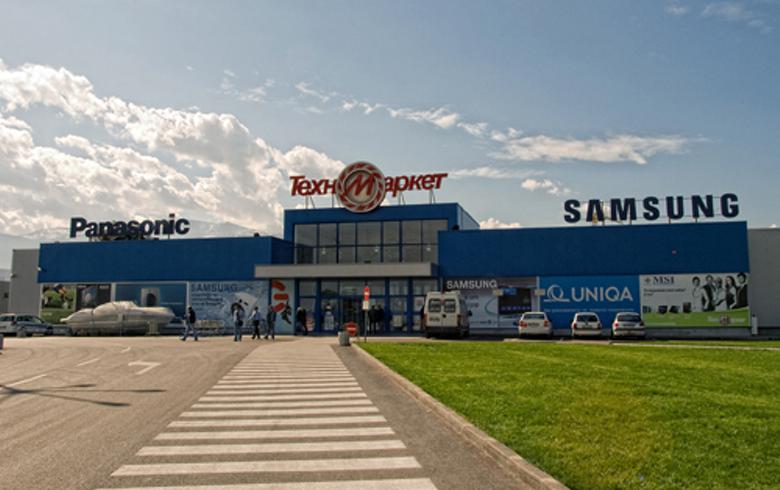 Blagoevgrad-BT became the sole owner of Technomarket earlier in September, after it initially acquired a majority stake in the company in 2017, commercial register data shows.

No details about Technomarket Bulgaria's sale to Market Investment were disclosed.

Technomarket Bulgaria booked revenue of 217.9 million levs ($121.8 million/111.4 million euro) in 2018 and closed the year with a net loss of 3.1 million levs, according to its annual financial statement. The company reported assets of over 157 million levs at the end of 2018.

According to commercial register data, Market Investment was established in 2014, but has not generated any revenue since it was set up.

The company was last commercially active in 2016, when it reported total assets of just 1.69 million levs and accumulated losses of 15.2 million levs.

However, on the same day that Market Investment filed the acquisition Technomarket with the registry agency, the company signed an agreement with state-owned Bulgarian Development Bank for a 51.13 million euro loan. The loan carries an interest rate of 3-month EURIBOR plus 1.5 percentage points, but no less than 2.0% in total.

BDB was established with the aim of supporting local small and medium-sized enterprises (SMEs). The bank is 99.9% state-owned.