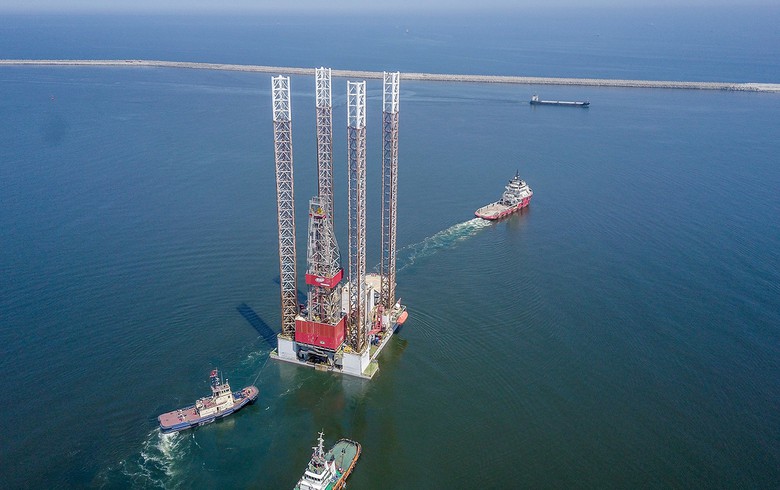 The decision has been taken on the assumption that BSOG and its joint venture partners will successfully be able to restore all of their rights with respect to the removal of any newly imposed supplemental taxes and fees, BSOG said in a press release.

Also, the company hopes for the removal of any restrictions, in accordance with EU Directives, on the local market in order to not only make the project a viable investment but also to encourage further gas developments in the Black Sea.

The Midia Gas Development Project, which is the first new offshore gas development project in the Romanian Black Sea to be built after 1989, consists of five offshore production wells and a subsea gas production system which will be connected through an 18 km pipeline with a new unmanned production platform. A 126 km gas pipeline will link the platform to the shore and to a new onshore gas treatment plant in Corbu commune, Constanta county, with a capacity of 1 bcm per year, representing 10% of Romania’s consumption. The processed gas will be delivered into the National Transmission System (NTS) at the gas metering station to be found within the plant.

BSOG has secured a long-term gas sales agreement with a Romanian subsidiary of Engie. The contracted volumes refer to all gas production from the Midia project, reduced by the volumes that the producers are currently obliged to sell on the centralized market. BSOG has also secured a gas transmission contract with Transgaz for the transport of the Midia project production into the NTS for a contractual period of 15 years.

The entire project infrastructure, including all offshore and onshore facilities, has been contracted to be built, installed and commissioned under an EPCIC Contract with GSP Offshore, with a contracted delivery date set for the first quarter of 2021.

According to BSOG, all the contracting activities for this project will, in total, have Romanian content of roughly 70%.

In 2019, BSOG hopes to complete the detailed engineering for the project, to start the fabrication of the Ana Wellhead Platform at the shipyard in Agigea and civil constructions at the GTP site in Corbu and to purchase a number of long lead company items.

BSOG is owned by Carlyle International Energy Partners and the European Bank for Reconstruction and Development. The company’s portfolio is made up of XV Midia Shallow Block and XIII Pelican Block concession in the Romanian Black Sea where it is the operator and holds a 65% interest.

Gas Plus is the fourth largest producer of natural gas in Italy active in exploration, production, purchase, distribution and sale to retail customers. It holds 15% interest in the XV Midia Shallow Block and XIII Pelican Block concession in the Romanian Black Sea.