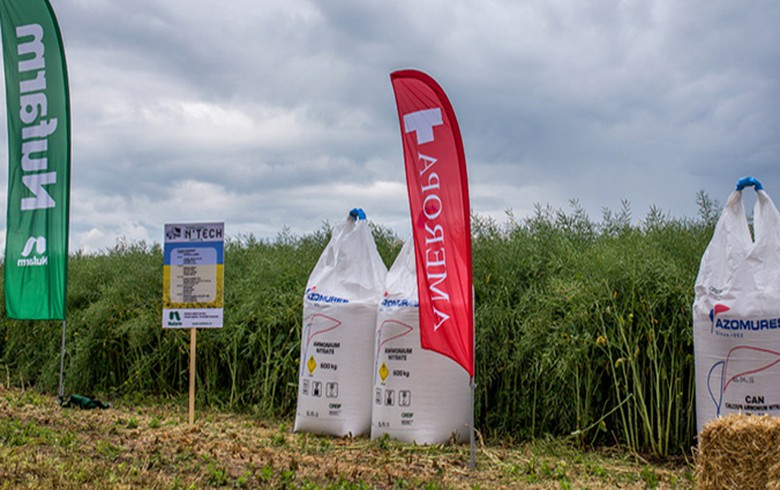 The syndicated facility, which has been amended and extended, will be used by Ameropa Group’s Romanian entities to finance their working capital needs, BCR said in a press release.

The documentation also stipulates an accordion feature, which will allow the group to access additional funding of up to 104 million euro in line with the increase of the prices of grains and fertilizers.

The syndicate of banks is composed of BCR and Raiffeisen Bank as joint initial mandated lead arrangers, bookrunners and structuring banks, together with ING Bank N.V. Amsterdam – Bucharest Branch and UniCredit Bank as mandated lead arrangers and lenders. BCR also acted as facility and security agent and documentation agent.

Founded in 1948, Ameropa is a privately owned Swiss production and trading company in the fields of grains and fertilizers.

In Romania, the group operates through Ameropa Grains, which owns the Azomures fertiliser plant and Constanta Port logistics operator Chimpex.