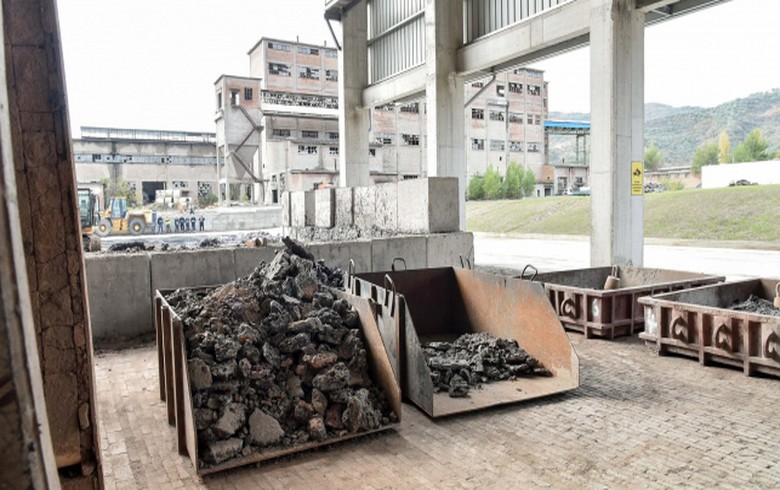 The transaction, which was completed on January 14, will not affect the employees at AlbChrome as Yildirim has committed to keeping the headcount unchanged and continue Balfin's investment strategy, Balfin said in a statement earlier this week.

AlbChrome, a member of Balfin group since 2013, owns a mine in Bulqiza, ferrochrome smelters in Burrel and Elbasan, and Vllahen Mining. It is one of Albania's main exporters.

The Balfin Group is active in a number of sectors including real estate, retail, tourism, agriculture, energy, the mineral industry and services across Southeast Europe, as well as in Austria and the Netherlands, according to information posted on its website.