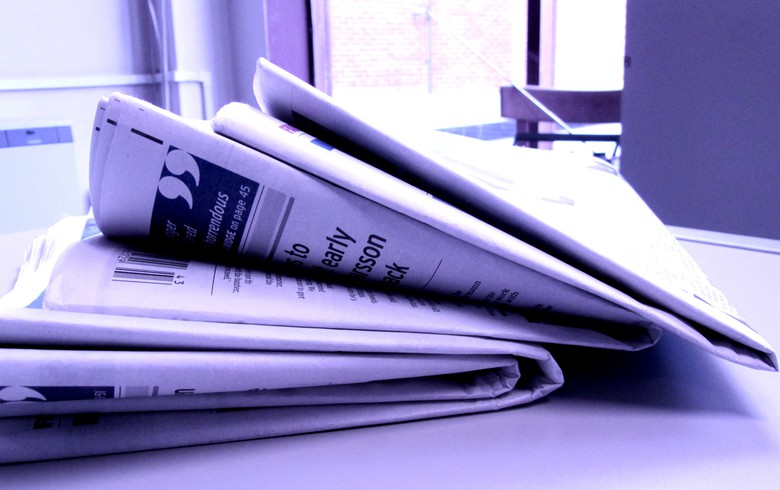 TIRANA (Albania), April 25 (SeeNews) – Media outlets in Albania are suffering from widespread self-censorship and 80% of journalists have no confidence in their professional future, Reporters Without Borders (RSF) said on Wednesday.

“Regulatory standards are manipulated in the government’s interests and ownership of the broadcast media is concentrated in the hands of a few big businessmen,” the non-governmental organisation said in its annual World Press Freedom Index report.

Journalists are exposed to a climate of insults, with some of the insults coming from "Prime Minister Edi Rama, who has called journalists trash, poison, and public enemies,” according to the report.

Albania ranked 75th out of 180 countries in RSF's 2018 World Press Freedom Index, improving its standing by one position compared to the 2017 edition of the index.