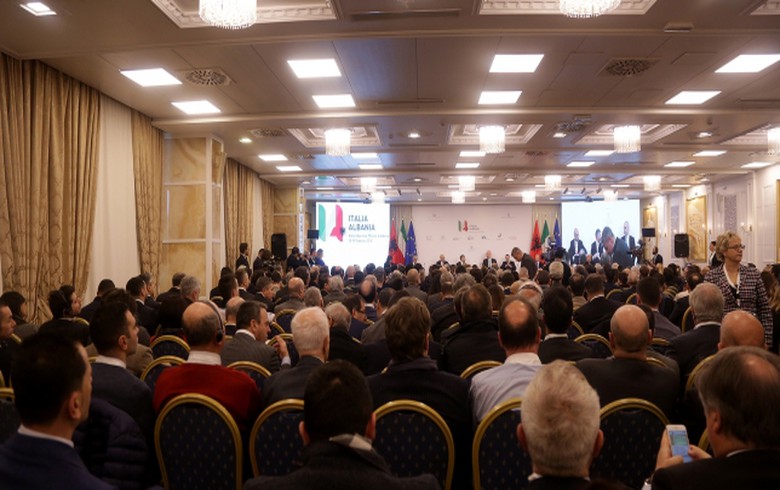 The country offers investment opportunities in many sectors such as energy, mining and agriculture, but particularly in the tourism sector where demand is growing beyond the capacity of local operators to increase supply which makes the sector one of the most attractive investment areas, Rama told the participants in Albania-Italy Business Forum, which brought together around 350 Italian entrepreneurs in Tirana on Monday.

“Anyone who would invest in a four- or five-star hotel facility would be tax exempt for a ten-year period. Zero construction tax, zero ownership tax, zero profit tax, just a 6% VAT rate,” Rama added, according to a government press release.

The start of the implementation of the judicial reform in Albania will further reduce risks for foreign investors, Rama said.

He also said that the government is drafting an incentives package for investments in agro-tourism based on the Italian model of the early 90s.