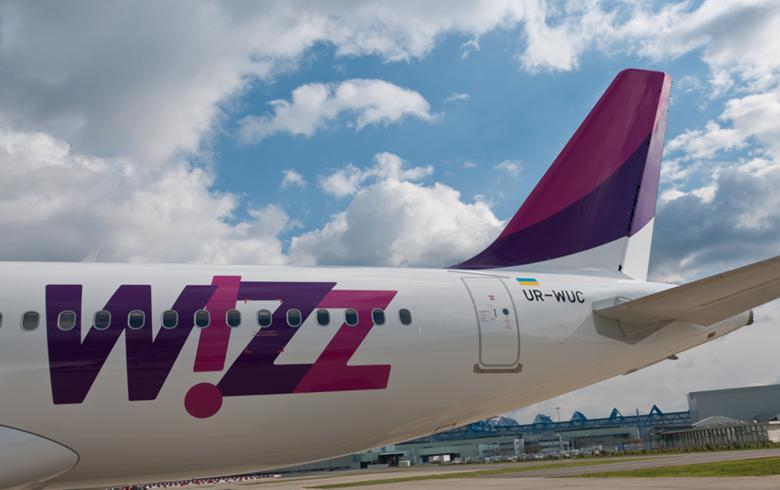 TIRANA (Albania), November 30 (SeeNews) - Albania and Hungary have signed a letter of intent for the launch of direct flights between the capital cities of the two countries, the Hungarian minister of national development, Miklos Sesztak, said.

Hungarian low-cost carrier Wizz Air was the only candidate to be awarded a concession contract to operate flights on the Budapest-Tirana route, Miklos Sesztak said in a statement published on the Hungarian government website on Monday.

A concession contract is being drafted and flights on the new route could start within 180 days after the signing of the contract, Seszták added.

According to Albanian TV broadcaster OraNews, flights between Tirana and Budapest are expected to start in April, 2017.

Currently there are no direct flights linking Budapest and Tirana.