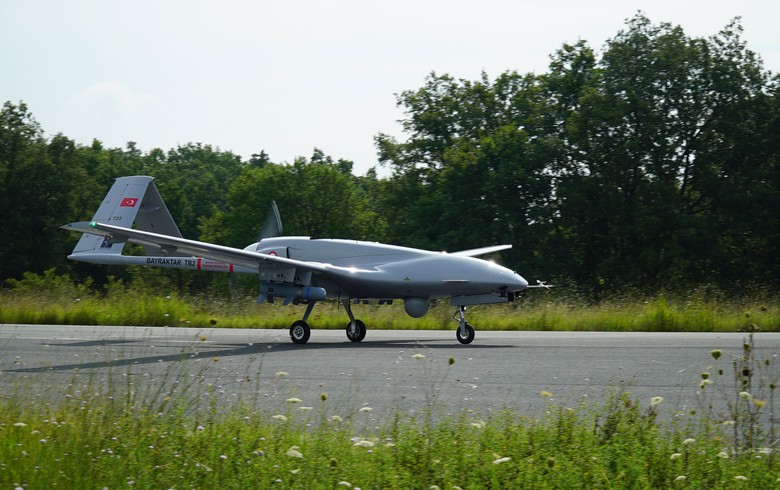 Founded in 1986, Baykar is a private Turkish defence company which employs 2,500, according to its website.