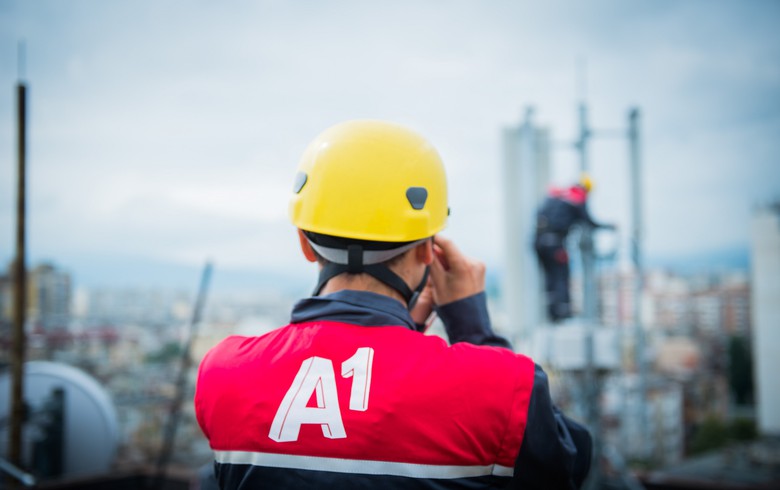 SOFIA (Bulgaria), October 20 (SeeNews) - A1 Bulgaria, part of A1 Telekom Austria Group, said on Wednesday that its earnings before interest and taxes, amortisation and depreciation (EBITDA) grew by an annual 14.9% to 167.9 million euro ($195.2 million) in the first nine months of 2021.

A1 Bulgaria's revenue increased by 12% on the year to 422.1 million euro in the January-September period of this year, as revenue from device sales added 22.5%, reaching 90.8 million euro, the company said in a statement.

"Positive trends continued in the third quarter of 2021, reflecting solid underlying momentum in Bulgaria. 5G tariff plans have become a standard in all operators’ portfolios and A1 Bulgaria continued to offer these tariffs at a premium. The mobile business benefited again from solid demand for mobile WiFi routers, while the summer season came to the aid of the prepaid segment and a rebound of roaming revenues," A1 Telekom Austria Group said in an interim financial report published on Tuesday.

Earlier this year, Bulgaria's communications regulator awarded 20-year 5G frequency licences with national coverage to the three main telecommunication companies operating in the country in a tender that fetched 13.4 million levs ($8.0 million/6.8 million euro). A1 Bulgaria received a licence for using frequencies in the 3600-3700 MHz spectrum for which it proposed to pay a one-off fee of 4.7 million levs, the Communications Regulation Commission (CRC) said at the time.

A1 Bulgaria competes with Bulgarian Telecommunications Company (BTC), which operates under the brand name Vivacom and is part of Dutch-based United Group, and Telenor Bulgaria owned by Dutch-registered investment group PPF.