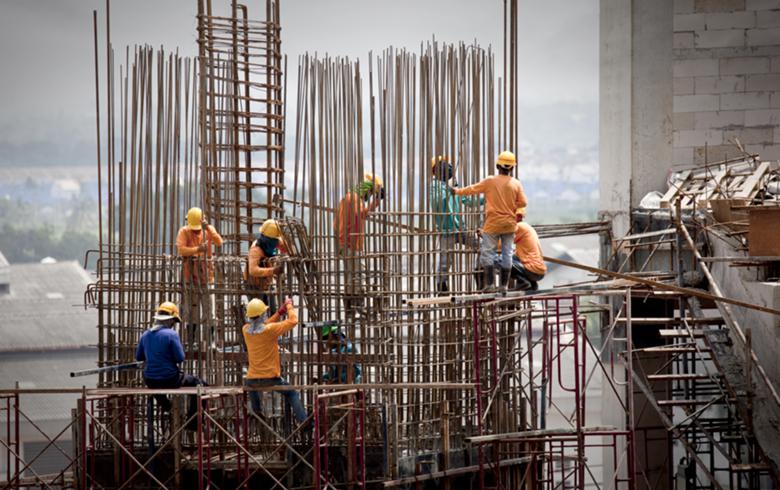 Montenegro’s growth has been supported by a large publicly-financed highway project, but it is expected to slow to 3% in 2018 as project activities level off, the bank noted in a country forecast, part of its latest South East Europe Regular Economic Report. The report covers six countries of the region (SEE6) - Albania, Bosnia, Kosovo, Macedonia, Montenegro, and Serbia.

Montenegro's consumer price inflation is expected to slow to 0.5% in 2016, from 1.4% last year, before accelerating to 2.2% in each of the following two years.

Montenegro’s public debt is raising questions about its medium-term fiscal sustainability, the bank said. Public debt is projected to grow from 68.1% of GDP last year to 72.3% this year, 76.4% in 2017 and 78.6% a year later.

Montenegro is the only country in the SEE6 region in which unemployment is set to worsen (by 0.2 percentage points) and reach 17.8% in 2016, where it will remain for the duration of next year, before falling to 17.5%.

According to the World Bank, growth in the SEE6 region will strengthen from 2.2% in 2015 to 2.7% in 2016, driven by robust investment and recovering household consumption.

After several years of moderation, consumption is also expected to increase, mainly fuelled by improvements in labour markets (Albania, Kosovo, and Serbia) and higher public wages and transfers (Macedonia and Montenegro), the bank said.