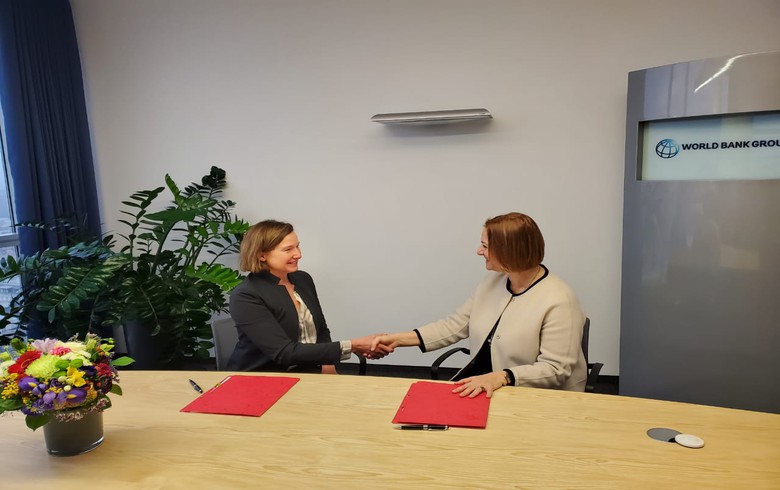 The loan provided by the global lender aims to intensify policymaking in providing women with improved access to the labour and financial markets as a very important force for developing the economy, economy minister Anila Denaj said in a press release.

The World Bank estimates that Albania loses an estimated 20% of its per-capita gross domestic product every year due to its low female labour-force participation rate, the over-representation of women in unpaid or poorly paid sectors, and lower average wages earned by women relative to men in similar positions, the ministry noted.

The loan is expected to leverage 50 million euro of proposed financing from the French development agency (AFD), and a technical assistance grant from AFD to support the implementation of the programme, the ministry added.

In November, the loan was approved by World Bank’s board of executive directors.

According to the bank, despite improvements in recent years, legal and regulatory constraints, combined with implementation gaps, still hinder economic opportunities for women in Albania.

According to UN Women, the United Nations entity dedicated to gender equality and the empowerment of women, only 8% of women in Albania own land although civil and family law recognise women’s equal right to land and property.