Viber grows market share in Bulgaria, to focus on dedicated business space in 2022 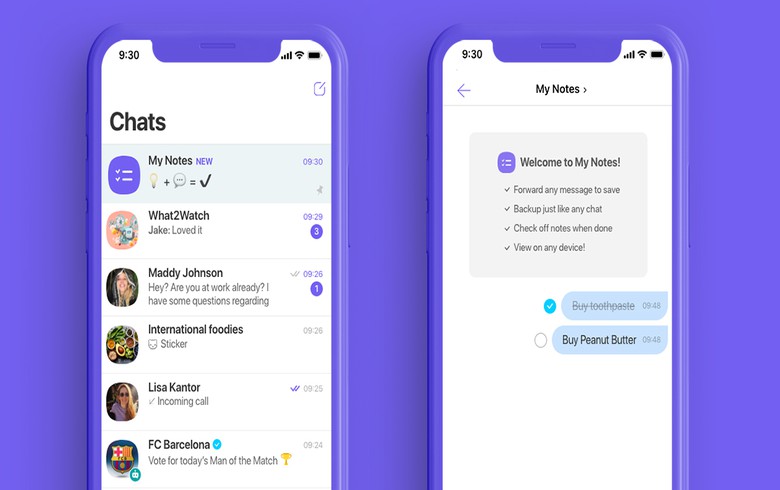 SOFIA (Bulgaria), January 20 (SeeNews) - Rakuten Viber, the globally leading instant messaging app, increased its market share in Bulgaria to 90% last year and will focus on creating a dedicated business space inside the app in 2022, senior company officials said on Thursday.

It is expected that Viber's expansion might slow down in 2022 in comparison with recent years' extremely robust growth but this will allow the company to consolidate its achievements and give it time for further development of its products, Cristina Constandache, chief revenue officer at Rakuten Viber, told SeeNews during an online media event organised by the company.

The number of calls made and messages sent via Viber in Bulgaria rose by 11% in 2021, reaching approximately 530 million calls and an average of 400 messages per second, according to data presented at the event.

In the autumn of 2021, Viber signed a strategic partnership agreement with Bulgarian payment solutions provider EasyPay, enabling its users to pay bills easily via the app.

In line with Viber's focus on facilitating communication between businesses and customers, last year saw a 26% increase in the number of Viber's business chatbots in Bulgaria, while the number of new accounts for business messages went up 46%.

"For a long time, part of Viber's strategy has been turning into a super-app - offering as many added-value services for our users and more opportunities for brands to interact with their customers in a more natural environment," said Atanas Raykov, senior director for Europe, Middle East and North Africa (EMENA) at Rakuten Viber.

In 2022 Viber will focus on creating a dedicated business space inside the app, allowing businesses to increase their visibility, as well as creating partnerships in the fintech sector. A full-blown solution in the sphere of peer-to-peer (P2P) payments will be launched by Viber by the end of the year, with Bulgaria to be included in its second wave of expansion, Raykov added.

Viber, with about 1.17 billion registered users worldwide in 2020, is part of Japan-based electronic commerce and Internet company Rakuten Group.