You have 5 free articles left this month. Get your free Basic subscription now and gain instant access to more.
Bulgaria Metals/Minerals 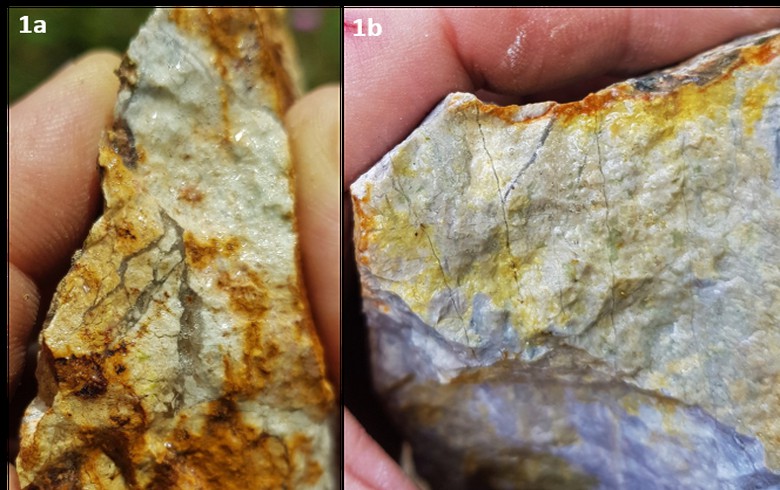 "Drilling at Rozino continues to discover significant gold mineralization adjacent to and underlying the deposit," Velocity said in a statement earlier this week.

Drill results have been received from recent drilling and from sampling of previously unsampled drill core.

In May, Velocity said that it found three large gold anomalies near Rozino, grading up to 28.2 g/t gold in outcrop.