U.S. to deliver $5 mln worth of military hardware to Moldova by end-2021 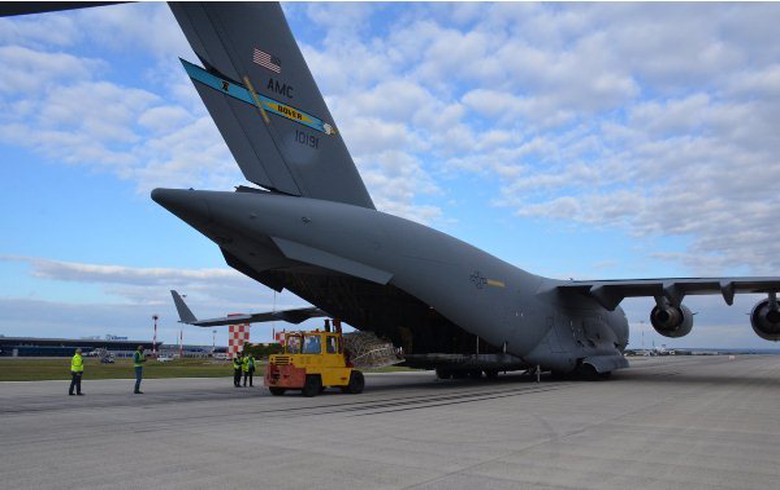 CHISINAU (Moldova), September 27 (SeeNews) - The U.S will deliver military hardware worth a total $5 million (4.27 million euro) to Moldova's army by the end of 2021, the defence ministry in Chisinau said.

The U.S has delivered the first batch of military equipment under Moldova's defense strategy and NATO's Defense Capacity Building Initiative (DCBI) for Moldova, the defence ministry said on Sunday in a press release.

The equipment will enable Moldova's army to carry on systemic reforms launched by the defence ministry in 2018, and to transform and modernize the defense and security sector, as well as to bolster the army's military capacities and operative potential. Moreover, it will help the Moldovan military to increase capacity and interoperability for participation in international peacekeeping operations.

In a separate statement on Sunday, the U.S. embassy in Chisinau said the Moldovan government contributed $1 million toward the $5 million military purchase.

"As part of our nearly 30-year partnership, the United States is helping Moldova modernize its defenses in order to protect its neutrality and sovereignty. Today, we delivered U.S. military equipment that will help Moldova to do just that," the U.S. embassy said.

A second shipment is scheduled to arrive in the near future, the embassy said.