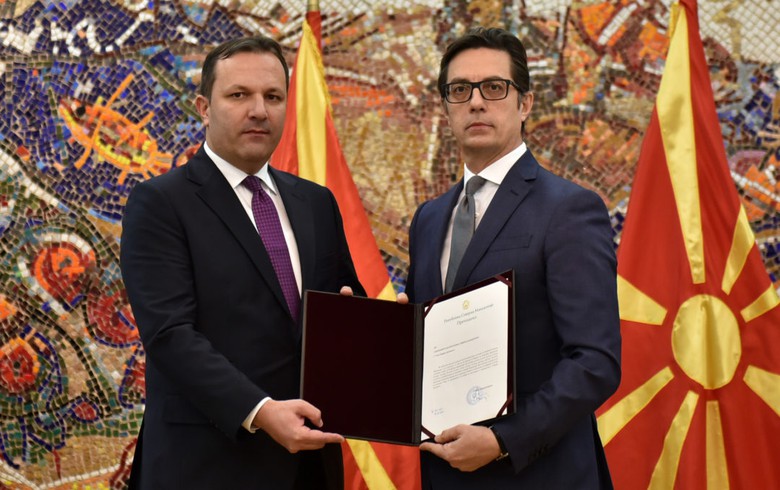 Pendarovski said in a statement that based on the Constitution and in line with the Government of the Republic of North Macedonia Act and the proposal of the biggest political party which forms the ruling majority, he hands Spasovski a mandate to form a caretaker government tasked with organising parliamentary elections on April 12.

Parliament is expected to vote on the caretaker government later on Friday, news agency MIA reported.

Earlier on Friday, Zaev submitted his resignation to parliament, opening the way for the formation of a caretaker government.

In October, Zaev said he has decided to call snap general elections after the European Union leaders failed to agree on opening accession negotiations with the Western Balkan country.

“With all the responsibility I decided to seek a new, full and clear mandate to continue down the road we have taken,” Zaev said at the time, adding that the decision of the European Council not to open accession talks with North Macedonia is a “historical mistake.”

The European Council has said it will revert to the issue before the EU-Western Balkans summit in Zagreb in May.

The Council granted North Macedonia the status of a candidate member of the bloc in 2005.

Zaev took over as prime minister in 2017 after his SDSM party won a landslide victory against the conservative VMRO-DPMNE party.