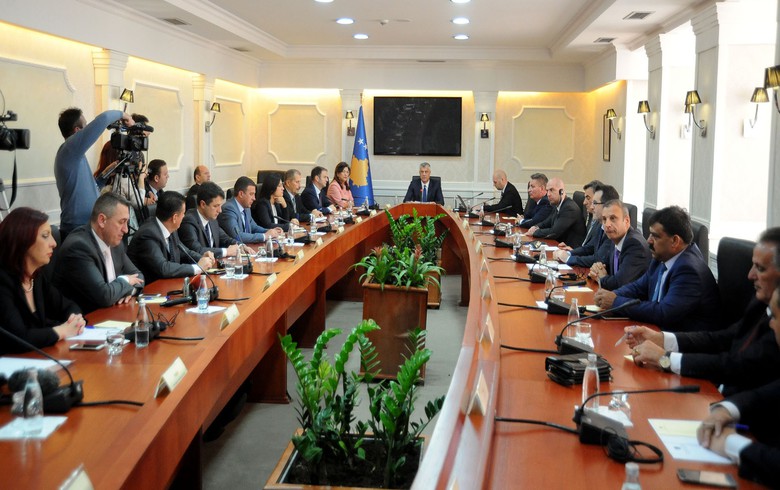 PRISTINA (Kosovo), May 11 (SeeNews) - Kosovo's president Hashim Thaci decided on Thursday to set June 11 as the date for early general elections, the president's office said in a statement.

"Our common goal should be an honest, democratic process, accepted by everyone," the president said, as quoted in the statement.

The decision comes after on Wednesday Kosovo's coalition government led by Isa Mustafa lost a no-confidence vote filed by the opposition and backed by one of the coalition parties, the Democratic Party of Kosovo (PDK). A total of 78 MPs voted against the cabinet, and only 34 backed it.

PDK backed the motion saying that the government is not functioning well since its formation and turned out to be unable to improve te economic situation and to work for the interest of Kosovo's people. PDK is also blaming its partner in the ruling coalition LDK for not proceeding the border demarcation agreement with Montenegro, which delays the liberalisation of EU visas for Kosovo's citizens.

President Thaci has invited representatives of the European Union, international organisations and the civil society in Kosovo to monitor the elections, the statement added.

Under Kosovo's constitution, the country should hold general elections within 30 to 45 days after the dissolution of the parliament.