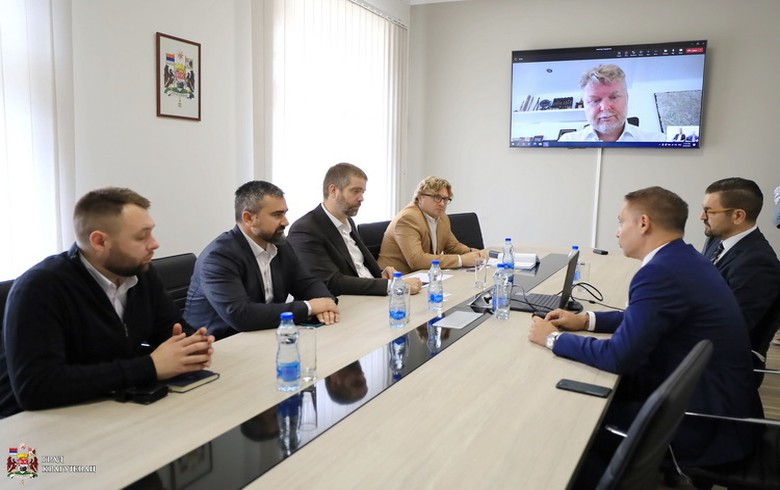 The hotel will have 73 rooms, two restaurants, large conference rooms, as well as about 60 employees, and its construction will take 18 months, the Kragujevac city government said in a statement on Thursday.

"We are very happy because we are entering a city that is expanding, an industrial city, the fourth largest in Serbia, and we think that such a city needs an international brand," IHG regional director Zivorad Vasic said during a meeting with Kragujevac mayor Nikola Dasic.