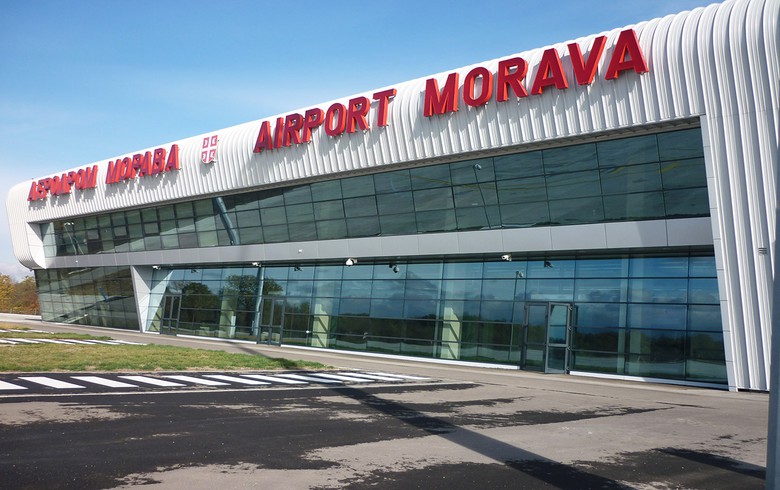 Turkey and Serbia plan to accelerate the project for financing the reconstruction of the airport, the government said in a statement on Tuesday after a meeting between Serbian infrastructure minister Zorana Mihajlovic and visiting Turkish transport minister Ahmet Arslan.

In addition to Morava airport, the Turkish government plans to provide financing for the overhaul of two roads, connecting Novi Pazar to Tutin and Sjenica, in western Serbia.

The Serbian government has already set aside resources for the financing of the two projects, Mihajlovic said.

The Morava airport started handling small commercial aircraft with up to 100 seats in 2011, when the first phase of its reconstruction was completed. In the second phase, the runway will be broadened to 45 metres from 30 metres, enabling the handling of the largest aircraft.

In 2015, the Serbian government announced plans to open Morava airport by mid-2016, but the second phase of the reconstruction has not started yet.