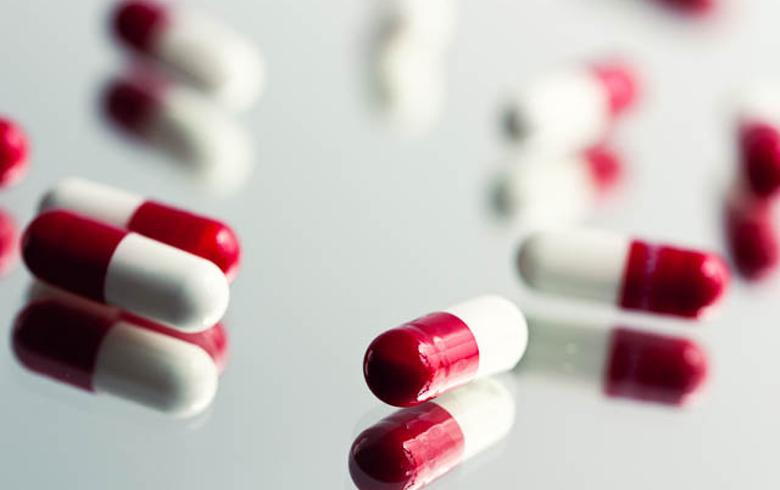 The Phoenix Pharma contract amounts to 7.2 million levs, while the deals with Sopharma Trading and Danhson Trading are worth 211,640 levs and 4,240 levs, respectively, the hospital said in a notice to the public procurement agency.

The contracts envisages the delivery of drugs affecting blood and hematopoietic organs, anti-tumor and immunomodulatory drugs, as well as other drugs, over a one-year period, the notice added.

The deal with Phoenix Pharma was signed on September 28, while the other two deals were signed on October 7.

Phoenix Pharma is a unit of German healthcare provider Phoenix Group, active in 27 countries across Europe.

The core business of Radomir-based Dahnson, founded in 2015, is development, production and marketing of pharmaceutical products, food supplements and cosmetics.