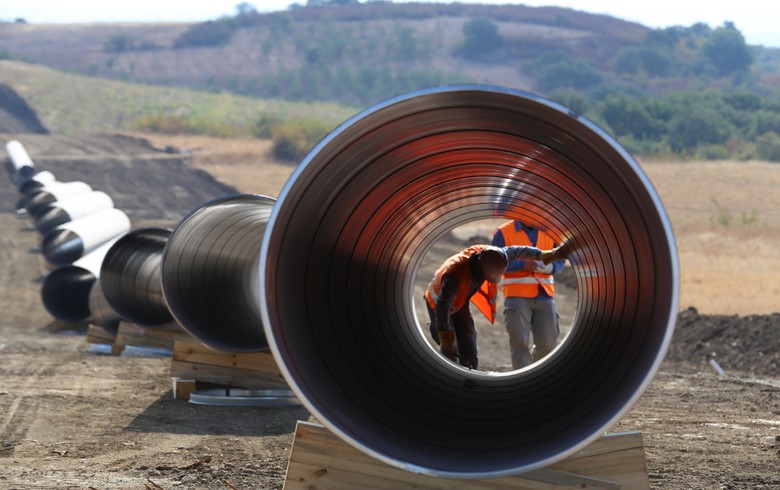 TIRANA (Albania), December 7 (SeeNews) - The Trans Adriatic Pipeline (TAP) consortium said it has completed nearly 2/3 of the pipe trenching works along the Southern Gas Corridor project in Albania and Greece.

TAP has completed the trenching of around 507 km of the 765 km-long route of the pipeline in Greece and Albania, the consortium said in a Twitter post on Wednesday.

TAP announced last month that that 460 km of pipes had already been laid in Albania and Greece, or 60% of the total length of the pipeline.

The present TAP shareholders are BP, Azerbaijan’s state company Socar and Italy’s Snam with 20% each, Belgium’s Fluxys with 19%, Spain’s Enagas with 16% and Swiss-based Axpo with 5%.