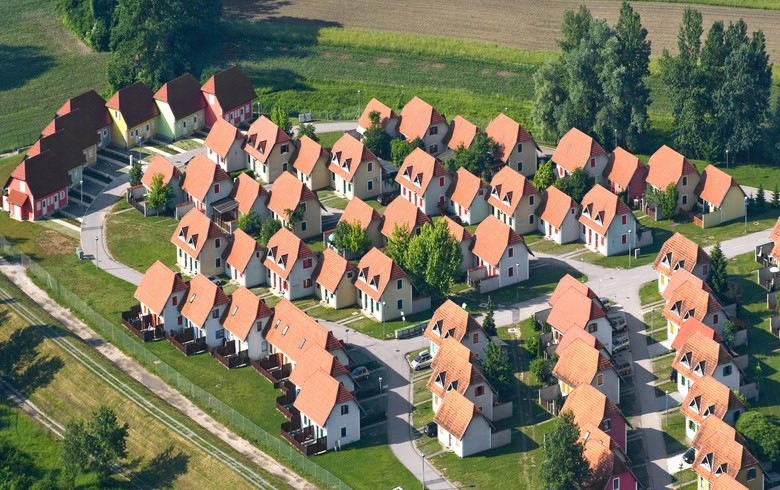 LJUBLJANA (Slovenia), October 5 (SeeNews) - Slovenian resort operator Terme Catez said it has signed an agreement on the sale of the entire capital of Marina Portoroz.

The contract was signed with the selected buyer on the basis of a procedure conducted by UniCredit Banka Slovenija, Terme Catez said in a filing with the Ljubljana Stock Exchange on Thursday.

According to Slovenian media reports, Marina Portoroz will be acquired by Slovenia's Adventure Holding, owned by entrepreneur Darko Klaric and company Glen for about 21 million euro ($24.1 million).

The completion of the transaction is scheduled for early 2019, Slovenian daily Delo said.