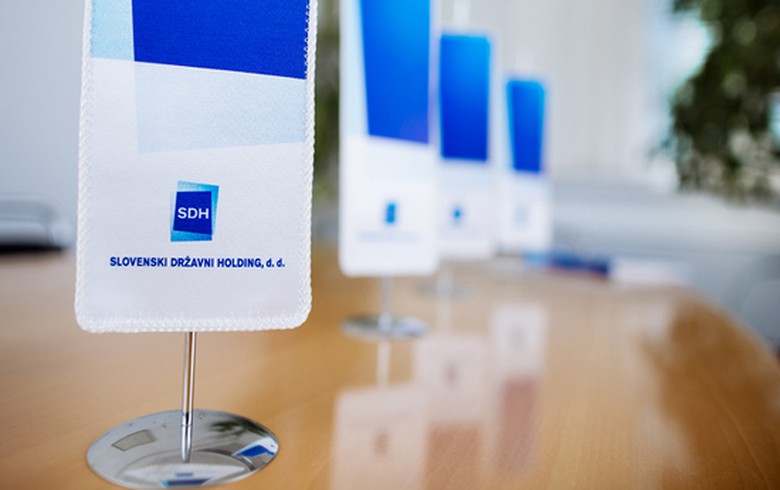 LJUBLJANA (Slovenia), February 28 (SeeNews) - The supervisors of the Slovenian Sovereign Holding (SSH) approved the execution of a pre-emption right on a 43.2% stake in tourism group Sava put up for sale by Luxembourg-based York Global Finance Offshore BDH together with state-owned pension fund management company Kapitalska Druzba (KAD), the holding said.

After the execution of the pre-emption right, SSH and KAD will raise their stakes in Sava to 61.9% and 28.0%, respectively, SSH said in a statement on Friday.

SSH will pay 32 million euro ($36.3 million) for the acquisition of Sava shares, while KAD will pay 6 million euro, and the two state-owned companies will have a 90% combined stake in the tourist company, SSH said.

"I am convinced that the Sava Group has good development potential and in cooperation with all key stakeholders we remain committed to achieving the country's goals in the field of tourism. The first step after fulfilling the suspensive conditions will be the consolidation of the Sava Group and the refinancing of its receivables, which would strengthen the merged tourist group and enable it additional investment potential," the president of the SSH management board, Janez Zlak, noted.

On January 31, York signed an agreement for the sale of its stake in Sava to Prestige Tourism, a special purpose vehicle established by Hungary's Diofa Asset Management, for 38 million euro. The deal was notified to SSH, which owns 18.7% of the capital of Sava.

Sava plays a crucial role in Slovenia's tourism sector that generated almost 13% of the country's gross domestic product before the COVID-19 pandemic.