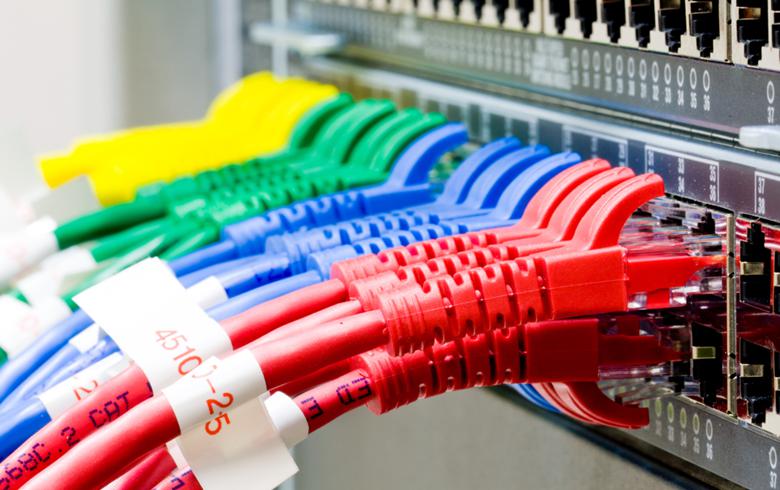 LJUBLJANA (Slovenia), December 23 (SeeNews) - Outgoing traffic from mobile telephony networks in Slovenia increased by 15% on the year in the first nine months of 2020, to 4.0 billion minutes, the country’s statistical office said.

In the third quarter alone, over 1.24 billion minutes of outgoing traffic from mobile networks were recorded, up by an annual 11% but down 13% on the quarter, the office said in a statement earlier this week.

There were some 2.54 million mobile network users in the country at the end of September, up by 1.4% compared to a year earlier, and 1.2% higher compared to the end of June.

In the first nine months of 2020, the outgoing voice traffic from fixed networks, including national and international outgoing fixed traffic, increased by 1.4% on the year to some 276.7 million minutes.

At the end of the third quarter, there were almost 90,000 active classical telephone lines, down by an annual 16.5% and 5.1% lower on the quarter.

At the end of September, there were almost 643,300 broadband internet connections, up by 3.3% on the year and 1.0% higher compared to end-June.

Nearly 1.8 billion SMS-messages were sent in January-September, down 4.1% on the year.

Slovenia has a population of over 2.0 million.