Slovenia's Melamin factory reconstruction to take up to 18 months 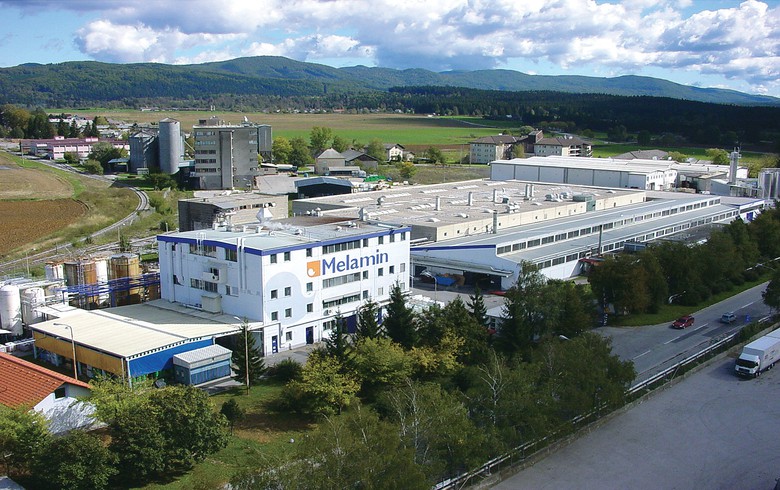 LJUBLJANA (Slovenia), May 18 (SeeNews) - Slovenian chemicals company Melamin [LJSE:MKOG] expects the reconstruction of its Kocevje factory after last week's explosion to take up to 18 months, the company said.

"Rehabilitation and works will be carried out gradually and, according to initial estimates, will last from three to 18 months," Melamin said in a filing with the Ljubljana Stock Exchange on Tuesday.

The company estimates the damage caused by the accident at above 30 million euro ($31.6 million) and all its shareholders support the reconstruction of the factory, Melamin said.

Slovenian media quoted general manager Srecko Stefanic as saying earlier this week that the damage caused by the explosion is worth about 36 million euro.

Some smaller parts of the factory, such as the boiler room or a unit of the footwear industry, could be relaunched in three months, while others will take longer to rehabilitate, Stefanic said.

Five people died and several were injured after an explosion at the factory of Melamin on May 12. The accident was caused by a human error during the pumping of epichlorohydrin, a raw material for the production of resin.