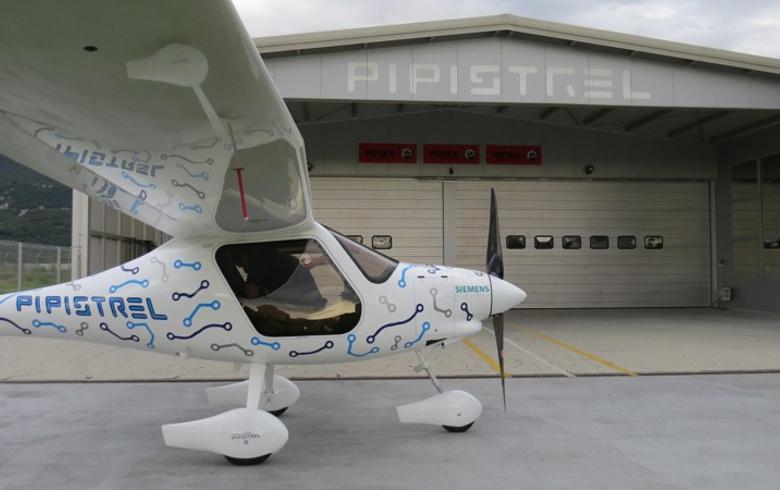 LJUBLJANA (Slovenia), November 8 (SeeNews) –  Slovenian light aircraft maker Pipistrel has signed an agreement to set up a joint venture with China's Sino GA Group for the manufacturing and sale of two plane models in the Asian country, Slovenian media reported on Tuesday.

The two companies will jointly produce some 500 units of the Alpha Electro and Panthera Hybrid models annually at multiple factories in China, Boscarol added.

Under the terms of the deal, Sino GA will take control of a 5% stake in Pipistrel for 10 million euro ($11.05 million). Boscarol, in turn, will purchase a 10.5% shareholding in Sino GA over a seven-year period.

Pipistrel plans to use the proceeds from the sale of its 5% stake to develop a 19-seat hybrid electric-fuel cell passenger aircraft that would operate routes between Chinese cities.

The Chinese company will have the exclusive right to sell Alpha Electro and Panthera Hybrid planes in 14 Asian markets and to take advantage of the design and engineering know-how of Pipistrel, the company said on its website.

The deal also includes the delivery of 50 aircraft of each model, transfer of expertise on their assembly, training of staff in Slovenia, as well as supervision of newly established production activity, it added

The deal was signed over the weekend on the sidelines of the 16+1 summit in Riga, Latvia that brought together the prime ministers of 16 countries of Central and Eastern Europe and China, STA said.