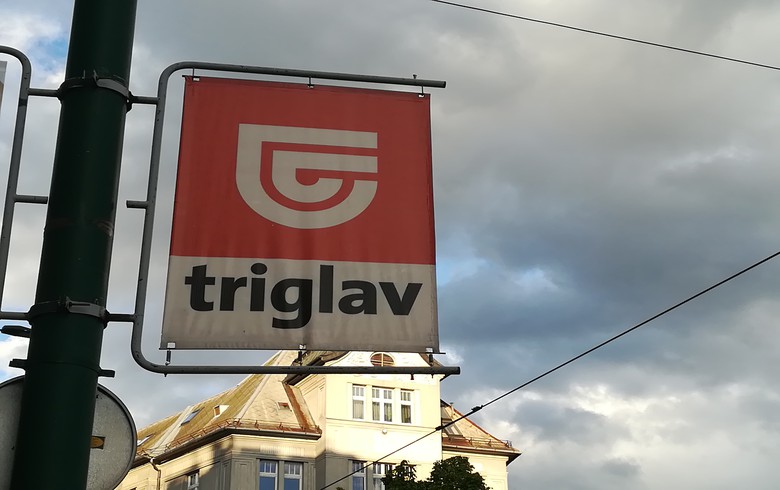 "This year's favourable development of claims provisions created in past years has effectively compensated for the growth of claims and expenses which primarily resulted from the higher activity of the population and the economy, increased inflation rate and other impacts from the environment," Uros Ivanc, a member of Management Board of Zavarovalnica Triglav, said in a statement filed with the Ljubljana bourse on Tuesday.

The volume of gross written premium rose by 9% to 1.148 billion euro, with growth recorded in all three insurance segments and in all insurance markets where Zavarovalnica Triglav operates, the company said.

Net claims incurred increased by 6% and amounted to 561.9 million euro, while net premium income also went up 6% to 879.6 million euro.

"In the challenging year of 2023, we plan to generate a profit before tax of 95-110 million euro according to the existing reporting framework. Taking into account the currently available projections and the estimated economic situation, it is slightly lower than this year’s profit guidance," the head of Zavarovalnica Triglav's management board, Andrej Slapar, noted.

Apart from Slovenia, the insurer is also present in Croatia, Serbia, Bosnia, Montenegro and North Macedonia

Zavarovalnica Triglav d.d. is among the biggest insurers in SEE, for more reference take a look at Top 100 insurers