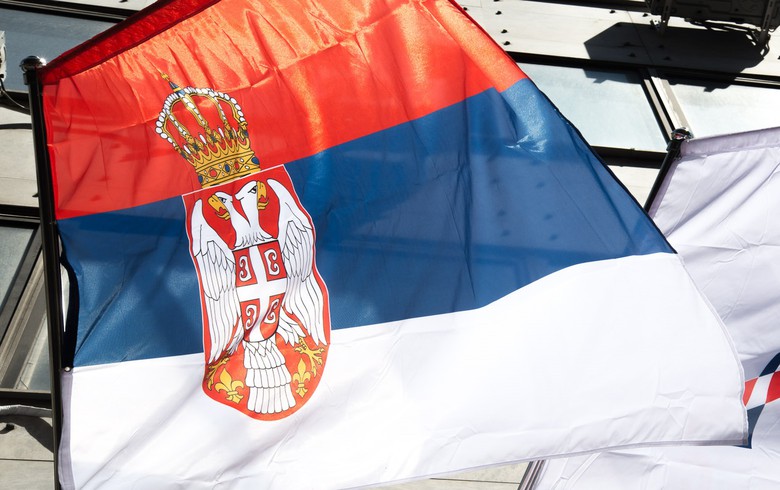 Trade in goods was in deficit of 3.602 billion euro in January-August, while trade in services recorded a surplus of 671 million euro, figures published on the website of the central bank showed.

Primary income deficit amounted to 1.599 billion euro in the first eight months of 2019, whereas surplus in secondary income came in at 2.466 billion euro.