You have 5 free articles left this month. Get your free Basic subscription now and gain instant access to more.
Serbia Media 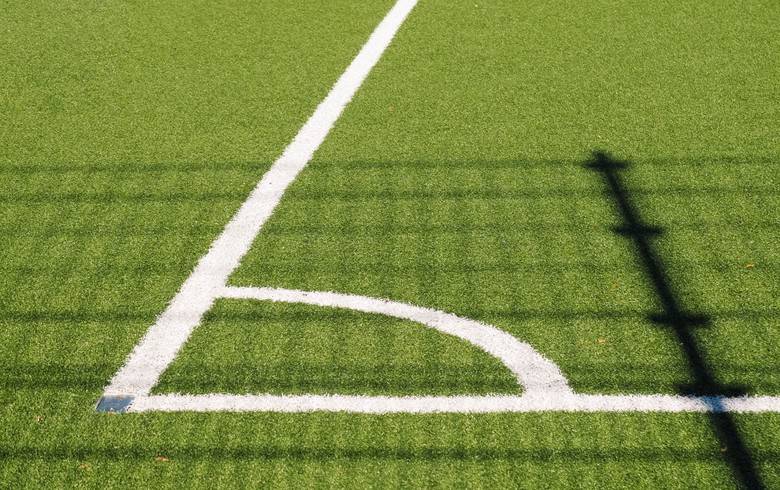 Solak bought the majority stake from Chinese businessman Gao Jisheng, and will cooperate with Katharina Liebherr, a minority stake holder, the English Premiere League club said in a press release on Tuesday.

"My partners and I have experience in long-term investments in the sports and entertainment industry and Sport Republic has been founded to combine this expertise and deliver something unique to the market," Solak said.

"We are delighted to be able to complete this acquisition as a first step towards execution of our investment strategy. Southampton will be a cornerstone of the organisation we plan to build," he added.

Dragan Solak is the founder and chairman of the advisory board of Dutch-based United Group, a leader in the telecommunication and media sectors in Southeast Europe. Founded in Serbia and headquartered in Amsterdam, United Group operates in Bosnia, Croatia, North Macedonia, Montenegro, Serbia, Slovenia and Greece through brands such as SBB, Telemach and United Media, and channels such as SportKlub, Nova TV and N1TV, plus a global OTT service.