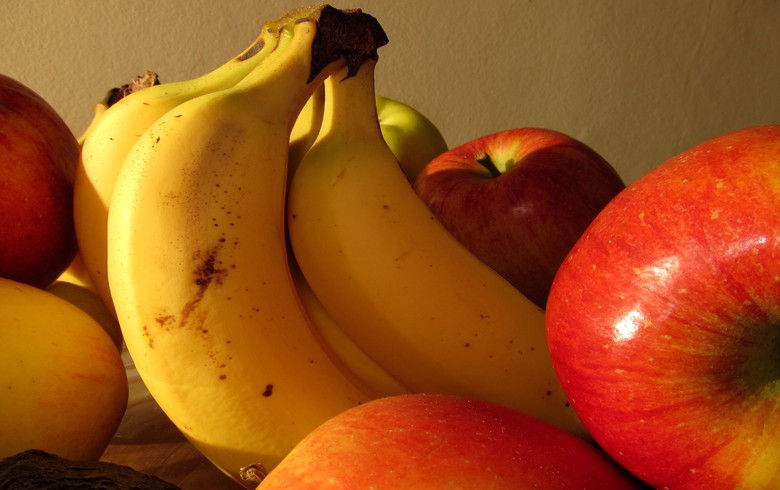 BELGRADE (Serbia), August 7 (SeeNews) - Serbian trade minister Rasim Ljajic warned on Monday that the countries of the Western Balkans will introduce countermeasures in response to Croatia's decision to increase the phytosanitary inspection fee for fruits and vegetables coming from non-EU countries.

Serbia has already started making more thorough phytosanitary inspections of the imports of fruits and vegetables imported from Croatia, Ljajic said after a meeting with representatives of Bosnia and Herzegovina, Montenegro and Macedonia in Bosnian capital Sarajevo, according to a press release issued by by the Serbian government.

Croatian media reported last month that Zagreb expanded the list of fruits and vegetables that should undergo phytosanitary inspection and increased the inspection fee to 2,000 kuna ($318.4/270.2 euro) from 90 kuna.

Serbia, Bosnia and Herzegovina, Montenegro and Macedonia will introduce countermeasures if Croatia does not resolve the problem until their next meeting by the end of the week, the Serbian government said.

Ljajic, together with Montenegrin economy minister Dragica Sekulic, Bosnian trade minister Mirko Sarovic, and Macedonian agriculture minister Ljupco Nikolovski sent a complaint to the European Commission arguing that the actions of Croatia threaten the rules of the World Trade Organisation (WTO) and the Stabilisation and Association Process of the countries of the Western Balkans.

Croatia's agriculture minister Tomislav Tolusic said on Sunday that with the increase in the phytosanitary fees, the government aims to improve the quality of food imports into the country.