Serbia to start building new river port in Belgrade in 2021 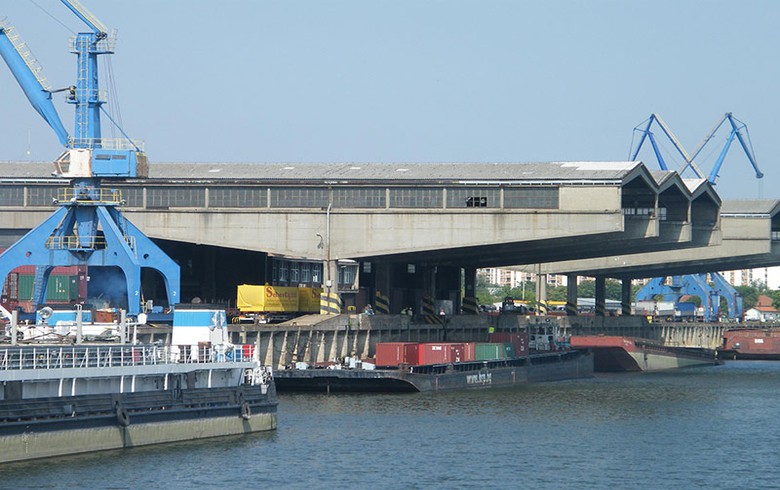 BELGRADE (Serbia), March 4 (SeeNews) - Serbia plans to start the construction of a new river port in Belgrade at the end of 2021, the country's infrastructure ministry said.

The ministry is considering three locations for the new port, one of them being near the Beljarica wetland on the Danube river, the infrastructure ministry said in a statement earlier this week.

"The potential location of the new port was moved upstream of the Beljarica site, so that the construction of the port would not have a negative impact on the environment, and above all on certain animal and plant species found in the central part and the southern perimeter of Beljarica," the ministry said in response to questions sent by daily Politika.

A consortium of companies led by Serbian company Hill International is currently preparing a preliminary feasibility study of the project, which is financed through a 800,000 euro ($890,000) grant provided by the Western Balkans Investment Framework (WBIF), the ministry said.

In May, infrastructure minister Zorana Mihajlovic said Serbia's government is investing 300 million euro in the development of the country's water transport, including the reconstruction of the ports in Belgrade, Sremska Mitrovica and Bogojevo.