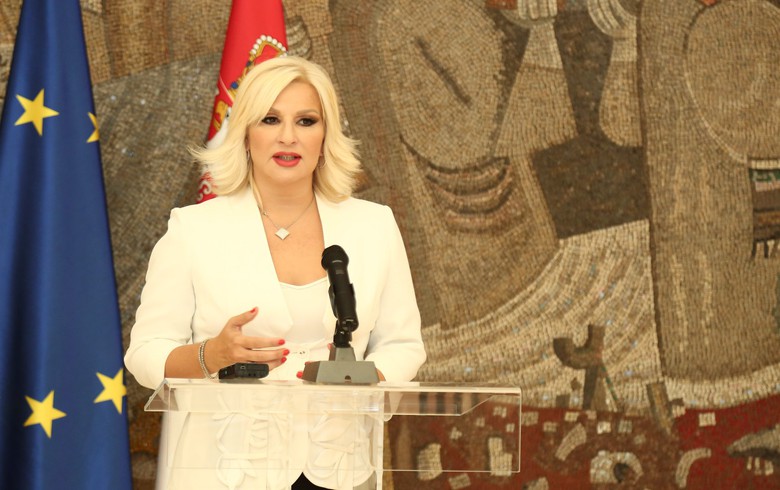 BELGRADE (Serbia), July 18 (SeeNews) - The construction of the metro network in Belgrade will begin in the second half of 2020 at the earliest, infrastructure minister Zorana Mihajlovic said.

About 4 billion euro ($4.5 billion) will be invested in the construction of the metro network in the Serbian capital, making it the largest infrastructure project in Southeastern Europe (SEE), and many details need to be agreed before the start of works, Mihajlovic said in a video file posted on the website of news agency Tanjug on Wednesday.

"We need to define the framework and projects, to decide where the stations will be located, before we can speak about the exact amount of the investment and if we can build the two lines simultaneously," Mihajlovic said.

Earlier this week, France's government signed a letter of intent to support the construction of a metro network in Belgrade. The letter of intent envisages negotiations on the possibility of concluding an intergovernmental agreement on the financing for the first phase of the project.

Serbia signed in 2011 a strategic partnership agreement with France on the metro project, which envisages the extension of a grant and the execution of pre-feasibility studies, which French urban engineering company Egis completed in May.

In April, Serbia's government signed a cooperation agreement with China's Power Construction Corporation (Powerchina) for the project. Under the terms of the agreement, Serbia and Powerchina will commence joint work on project documentation, spatial plans and the model of financing for the Belgrade metro construction.

According to the design of the project, the metro network of Serbia's capital will consist of two lines - of 22 km and 19.8 km, respectively - and will also integrate four urban rail lines.