Serbia to launch privatisation of bus company Lasta by April 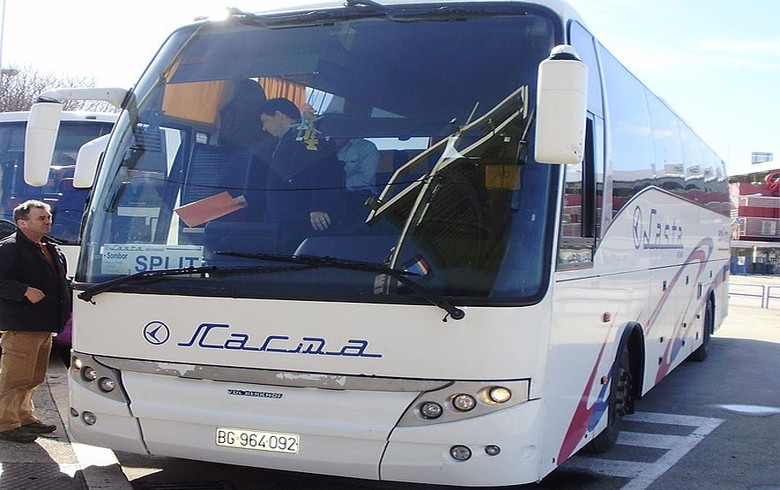 BELGRADE (Serbia), January 15 (SeeNews) - Serbia's government has said it plans to launch a tender for the privatisation of bus transport company Lasta [BEL:LSTA] by April.

"We have appointed a privatisation adviser for Lasta and plan to launch the privatisation tender by April 2020, with a view to complete the transaction by end-2020," according to a programme statement by the government issued after last month's completion of the third review under the Policy Coordination Instrument (PCI) with the International Monetary Fund (IMF).

The privatisation tender for Lasta has been postponed to mid-2020 to allow sufficient time to resolve outstanding issues, including labour optimisation, the IMF said in a staff report following the completion of the third review under the PCI.

Lasta, a member of European group Eurolines, operates bus coaches on a comprehensive network of routes throughout Serbia and Europe. The company's capital is distributed in 2,300,058 shares, of which 1,530,960 are listed on the Belgrade Stock Exchange.

The Serbian government directly owns a 13.8% stake in the capital of Lasta, the state-owned Shareholder Fund AD Beograd controls a 29.7% stake,  the Belgrade city government and the Serbian pension insurance fund own 11.5% and 7.9%, respectively, according to the company's balance sheet for the first half of 2019.

The government's employment agency controls 2.7% of Lasta and the healthcare insurance agency owns 2.6%. The remainder is controlled by smaller shareholders.