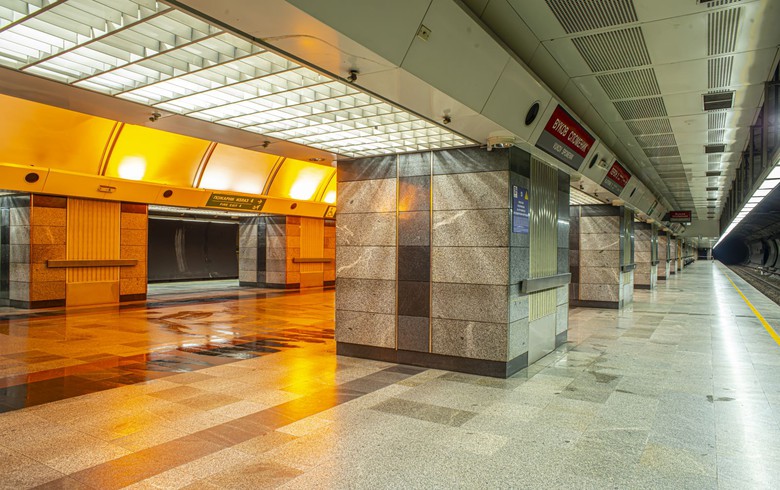 "The works on the Makisko Polje station will start at the end of this year and Belgrade citizens will be able to use the first line of the metro in 2028," Mali said in his Instagram profile on Monday.

Last month, the Serbian government signed a memorandum of understanding (MoU) with PowerChina and French companies Alstom and Egis Rail for the construction of the Belgrade metro.

According to the preliminary design of the project, the Belgrade metro network will initially consist of two lines of 22 km and 19.8 km and will integrate four urban railway lines. The first line of the metro will run along the Sava river, crossing downtown Belgrade, and will link the Makisko Polje area in the southwestern part of the Serbian capital to the Mirijevo neighbourhood in the northeast, near the Danube river. The second line will connect Zemun, a northwestern suburb of Belgrade, to the Mirijevo neighbourhood through the New Belgrade urban municipality.