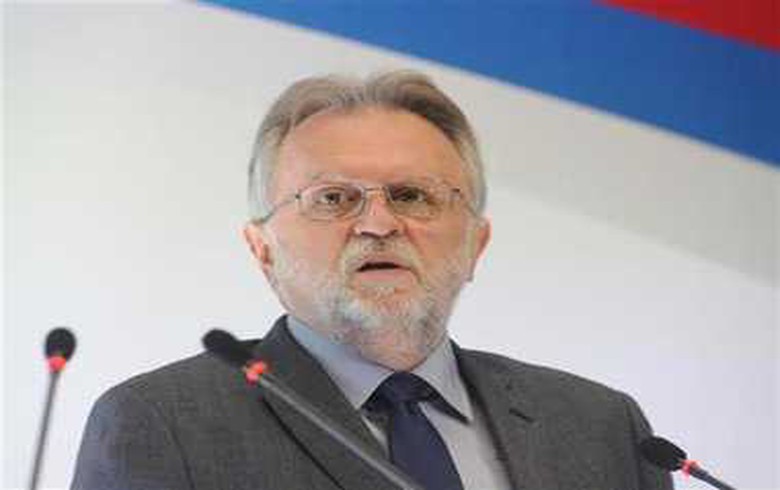 In this way, Serbia will meet the euro convergence criteria under which the debt-to-GDP ratio must not exceed 60% of GDP, Vujovic said, as quoted in a statement by the government on Friday.

Serbia also expects its government budget deficit to stabilise at 0.5% of GDP in the medium term. The economic growth is expected to stand at 3.5% in 2018, before accelerating to 4% in 2020, Vujovic said during the presentation of the Economic Reforms Programme (ERP) for the period between 2018 and 2020.

The ERP 2018-2020 envisages structural reforms in nine key areas in the framework of Chapter 4 - Free Movement of Capital in its membership negotiations with the European Union (EU), Vujovic said.

In its assessment under the Stabilisation and Association Agreement (SAA) issued last year, the European Commission (EC) said Serbia is moderately prepared in the area of free movement of capital, but should further liberalise short-term capital movements and upgrade its legislation, reinforce supervision and strengthen the administration for the prevention of money laundering.