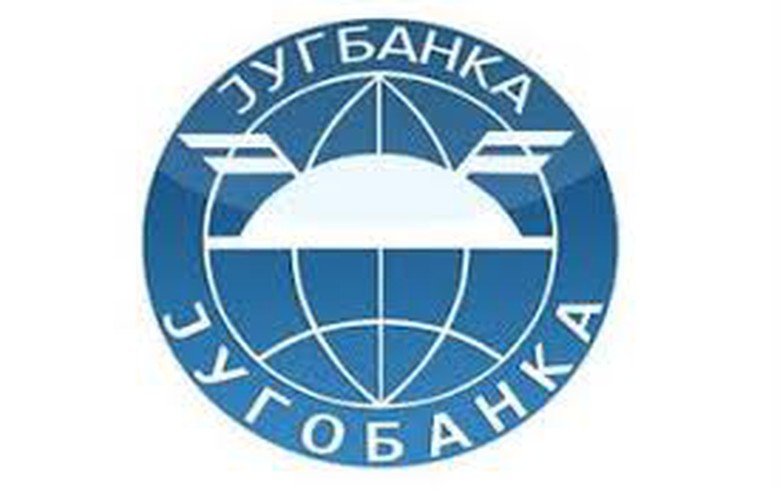 BELGRADE (Serbia), January 24 (SeeNews) - Serbia's Deposit Insurance Agency said it is offering for sale an office building of insolvent bank Jugobanka in Cacak, in the central part of the country, for 837,000 euro ($950,000).

Four-fifths, or 1,621 sq m, of the 2,027 sq m office space located in downtown Cacak belongs to the bankrupt lender, the agency said in a statement on Friday.

The remaining part of the building belongs to Belgrade-based commercial bank Mobi Banka, which has signed a contract with Jugobanka agreeing to the joint sale, the tender documentation showed.

The call for bids in the public auction will close on February 17.

Jugobanka was declared bankrupt in 2002, along with Beobanka, Investbanka and Beogradska Banka, as part of efforts to restructure Serbia's banking sector after the fall of former president Slobodan Milosevic.