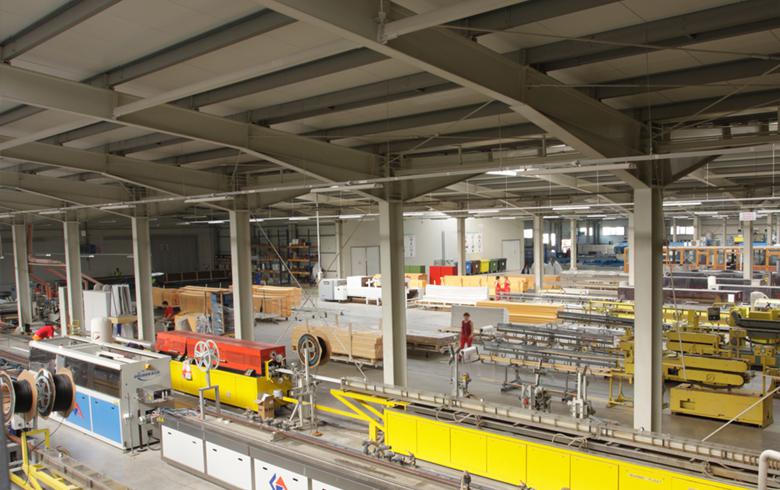 Teraplast also aims at a turnover of 106.3 million euro in 2016, up 20% from last year, on the back of sewerage and water supply infrastructure projects, it said in a bourse filing.

In 1999,Teraplast acquired a 50% stake in plastic pipes manufacturer Politub, and in 2007 it became the main shareholder with a stake of 70.42% in insulation panel producer Plastsistem, which was later reorganized to manufacture sandwich panels with polyurethane foam core.

Along Teraplast SA, both companies are now part of the Teraplast group, whose facilities are located in the Teraplast Industrial Park, outside Bistrita, and cover an area of over 200,000 sq m.

In 2008, it was listed on the Bucharest Stock Exchange.