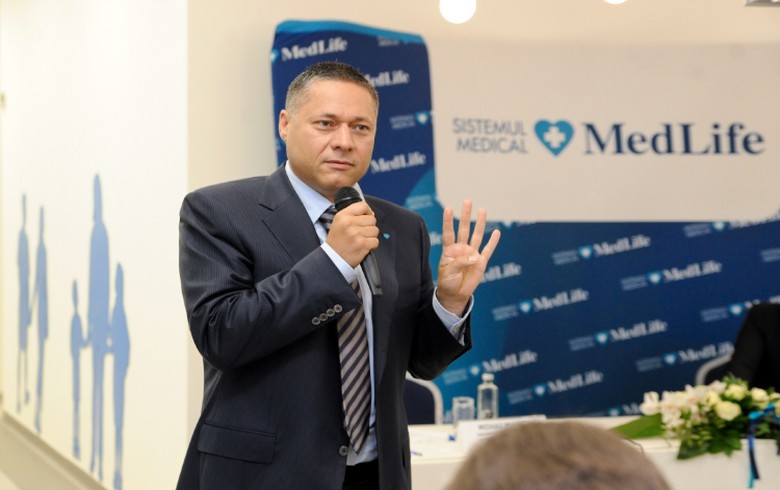 The 100% share package transaction was carried out by MedLife PDR, a unit of the MedLife Group, the company said in a press release on Tursday.

“We believe that these partnerships will redefine the standards of care for oncological patients, with Romania having the potential to become a medical tourist destination even for patients abroad," MedLife Group executive director Dorin Preda said.

With the completion of the acquisition, MedLife expects Brasov to become a regional health hub, with a total of 15 medical units, including two large hospitals, three hyperclinics, along with three laboratories and a series of micro clinics and testing centres.

In November, MedLife said it plans to purchase OncoCard. A further two to three acquisitions are in progress, it said at the time.

MedLife said earlier it booked a net profit of 71.55 million lei ($17 million/15 million euro) in the first half of 2021, close to a sevenfold annual increase.

The company completed the acquisition of Bucharest-based chain of pharmacies CED Pharma in June 2021.

Earlier in the year, MedLife acquired a further 10% stake in medical services network CM Panduri, becoming its only shareholder.

OncoCard was founded in 2012, following an investment of over 24 million euro. The facility offers end to end medical services, treating patients from diagnosis, all the way to therapy. OncoCard Brasov has a total of over 240 employees and collaborators, It posted a turnover of 63.7 million lei in 2021.