You have 5 free articles left this month. Get your free Basic subscription now and gain instant access to more.
Romania Building Construction 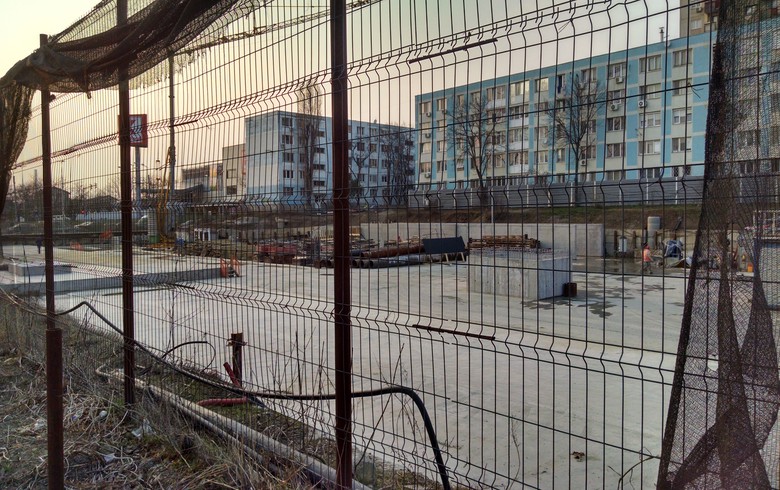 During October only, Romania issued 4,260 building permits, of which 68.9% were for projects located in rural areas, INS said in a monthly statement.

The regional distribution shows an increase in the number of construction permits released for residential buildings, compared to October 2020, in central, Bucharest-Ilfov, south-Muntenia, southwest Oltenia areas as well as in western and southeastern regions.

In the northeast and northwest, the number of building permits was lower on the year in October.

INS provided no figure for the value of the projects which were granted permits.