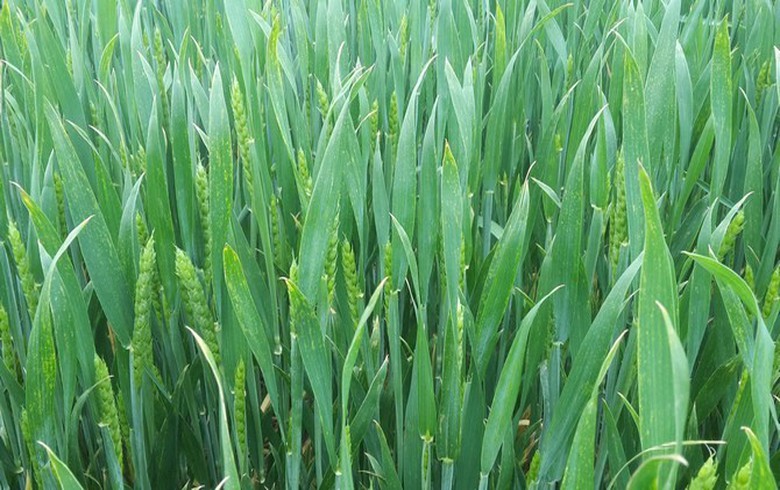 The company's total turnover in the nine-month period reached 103 million lei, up by 221% year-on-year, DN Agrar said in a report filed with the Bucharest Stock Exchange on Wednesday.

DN Agrar's earnings before interest, tax, depreciation and amortisation (EBITDA) rose by 270% on the year, to 32.4 million lei, during January-September.

The quantity of milk delivered by the company's integrated farm increased by 8.3% year-on-year or by 2.7 million litres of milk, during the referenced period.

"The completion of the investment works within Apold farm allows us to operate the two milking halls at full capacity, in three shifts, with an increase of the operational capacity by 50%, until the end of the year" said Chairman of the Board of Directors of DN Agrar Group, Jan Gijsbertus de Boer.

"As for Lacto Agrar farm, we started, in September 2022, the project for the construction of a new manure basin. We are in the preparation phase of the land on which we will build the basin and we estimate the completion of the construction by the beginning of 2023" Jan Gijsbertus de Boer added.

DN Agrar, established in 2008, is a Romanian agricultural group which comprises 15 companies. The group's portfolio currently includes four cattle farms and 7,000 hectares of cultivated land in the counties of Alba, Sibiu and Hunedoara. As of end-September, the group employed 239 people.

Its shares traded 4.35% higher at 0.72 lei as of 1121 CET on Thursday, data from the Bucharest Stock Exchange showed.