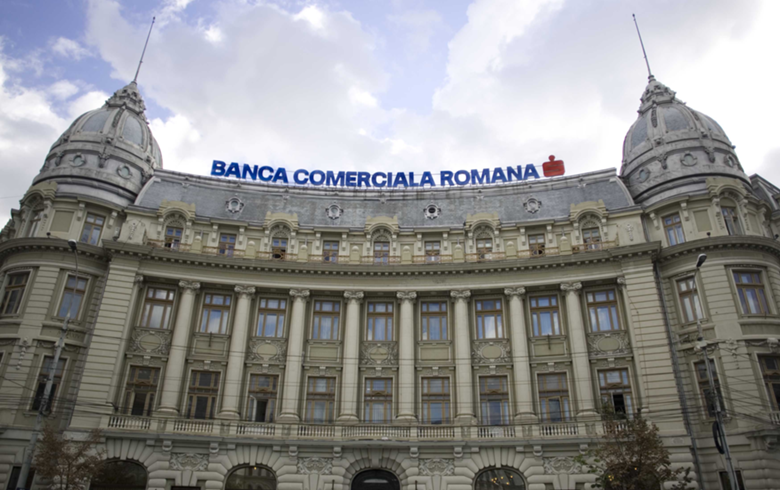 The new bond issue is traded on the bourse's main market under the stock ticker BCR27A, the Bucharest Stock Exchange, BVB, said in a press release.

The new bond issue has a five-year maturity and a coupon rate of 9.079%.

The new issue of green bonds is in line with the bank's efforts to align with the ESG (Environmental, Social and Governance) criteria. The bonds received a long-term BBB+ rating from the agency rating Fitch.

"These offers, in addition to all our similar initiatives, are part of BCR's vision for sustainable and long-term transformation of the Romanian economy," BCR CEO Sergiu Manea said.

This is the second issue of green bonds listed by BCR on the BVB. The first one, worth 500 million lei, was listed in October last year. The new bond issue is the bank's sixth listed on the BVB, taking the total value of BCR bonds available for trading to over 3.7 billion lei.

"Last year, the BCR team listed the group’s first issue of green bonds on the local market, and now a new issue of over 700 million lei will be used to finance green projects in the Romanian economy," BVB CEO Adrian Tanase said.

Banca Comerciala Romana SA is among the biggest banks in SEE, for more reference take a look at Top 100 banks
Share this story
Facebook Twitter Linkedin Email
SeeNews in Brief