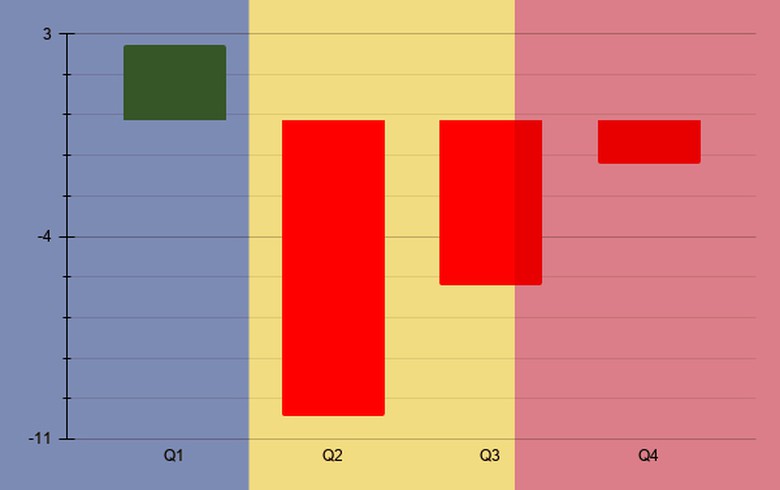 BUCHAREST (Romania), February 16 (SeeNews) - Romania's economy contracted by 3.9% in 2020, compared to a growth rate of 4.1% in the previous year, flash data from the country's statistical board, INS, showed on Tuesday.

Based on seasonally adjusted figures, Romania's economy contracted by an annual 1.7% in the fourth quarter, compared to a 5.6% annual decrease in the previous quarter.

The full-year 2020 economic contraction figure is almost in line with the government's estimates.

In November, prime minister Florin Citu, then finance minister, said that Romania's GDP is expected to drop by 4% in 2020, plus or minus two percentage points.