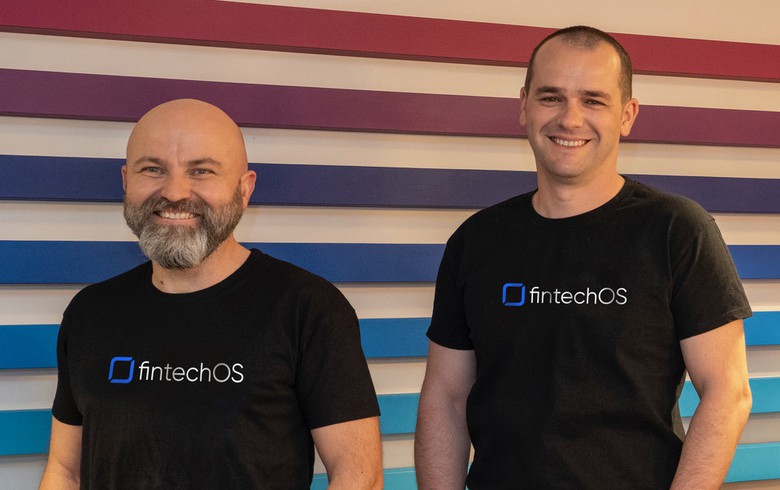 The funds will be primarily used to cement the company’s position in Europe and the UK and fuel international expansion to target financial institutions in Asia-Pacific, Middle East and Africa, and North America, FintechOS said in a press release.

The company, which is a global technology provider for banks, insurers and other financial services companies, plans to open new offices in the U.S., Dubai, and Singapore, along with the addition of 120 new staff members resulting in a 40% increase in overall headcount.

FintechOS, a global technology provider for banks, insurers and other financial services companies, also plans to use the funds to expand its core systems capabilities in banking and insurance, strengthening the low-code self-service proposition and personalization through AI and machine learning in customer journeys and product and services offerings. The overall aim is to accelerate growth beyond the 200% compound annual growth rate (CAGR) achieved to date.

Investors Earlybird Digital East, Gapminder Ventures, LAUNCHub Ventures, and OTB Ventures also participated in the round. Further investors are set to be announced, the company added.

FintechOS was established in 2017 by entrepreneurs Teodor Blidarus and Sergiu Negut. Currently, it has over $100 billion under management, 200 employees and four offices globally.