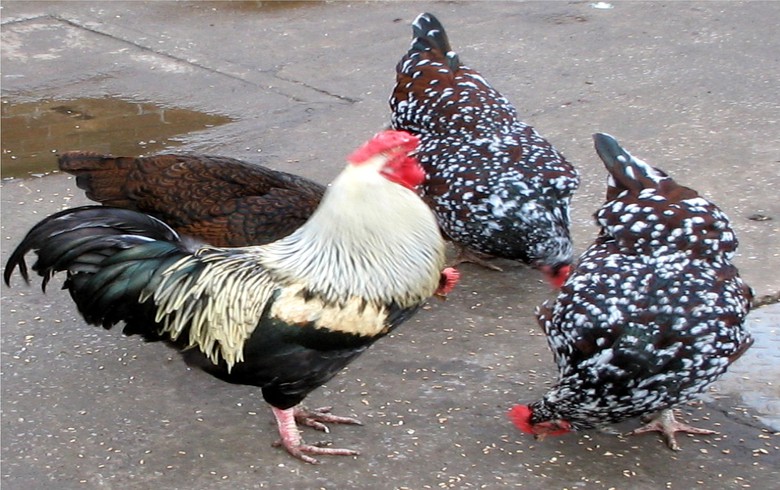 BUCHAREST (Romania), January 15 (SeeNews) - Romania's veterinary and food safety authority ANSVSA said that it has detected an outbreak of the highly pathogenic H5N8 bird flu in an industrial farm in the northern county of Maramures on January 13.

The affected birds are hens, the government agency said in a statement on Tuesday evening.

ANSVSA has set up a prevention zone around the farm and said that the outbreak of the disease poses no threat to human health.

Also on Tuesday, the World Organisation for Animal Health (OIE) issued a disease alert warning based on data received from the ANSVSA.

This is the first H5N8 avian flu outbreak in Romania in the last three years, OIE said.