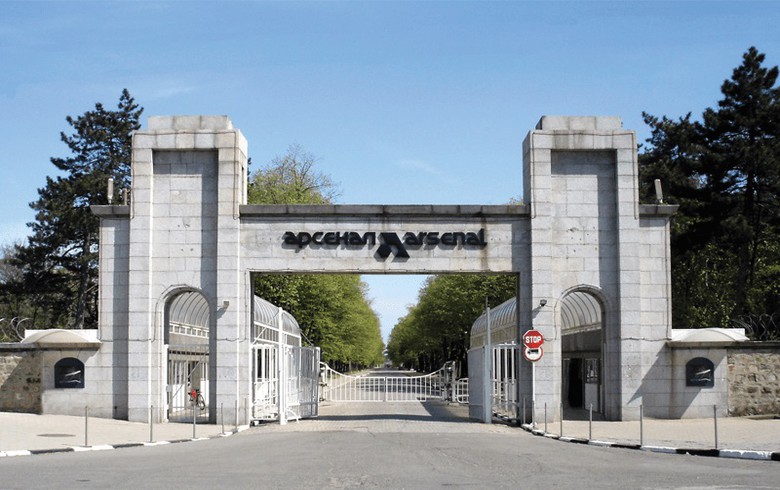 SOFIA (Bulgaria), January 12 (SeeNews) - Bulgarian arms manufacturer Arsenal said it is sending all of its employees on a four-week paid leave due to increased prices of consumables, primarily metals, as well as fuels and electricity, local media reported on Wednesday.

The shutdown will be in force from January 17 to February 11 included, public television BNT reported.

The surge in new COVID-19 cases in Bulgaria due to the spread of the Omicron variant of the virus is also a reason for Arsenal's decision, BNT said.