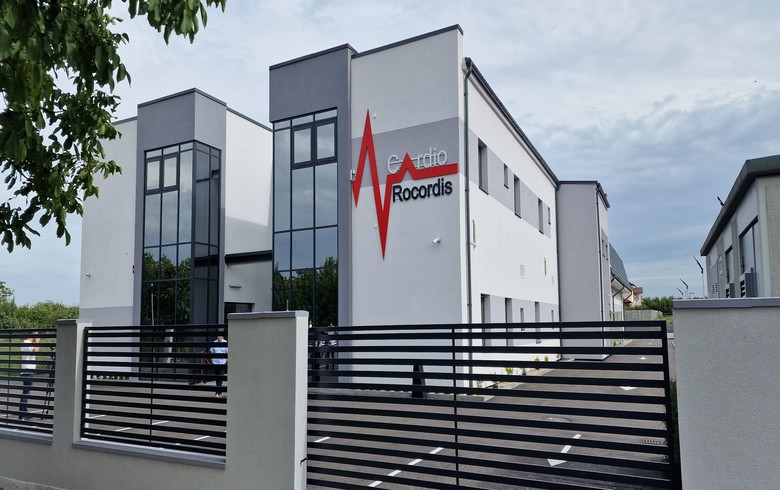 "The bank's help came at a time when our project was at a very important stage: equipping consultation rooms, operating rooms, and intensive care rooms," Rocordis owner Gabriel Ivanica said as quoted in a Raiffeisen Bank press release.

Rocordis is a heart hospital with a capacity for invasive surgeries of adults, children and babies.

The Romanian unit of Austria's Raiffeisen Bank has 2.3 million customers and employs over 4,700 people.