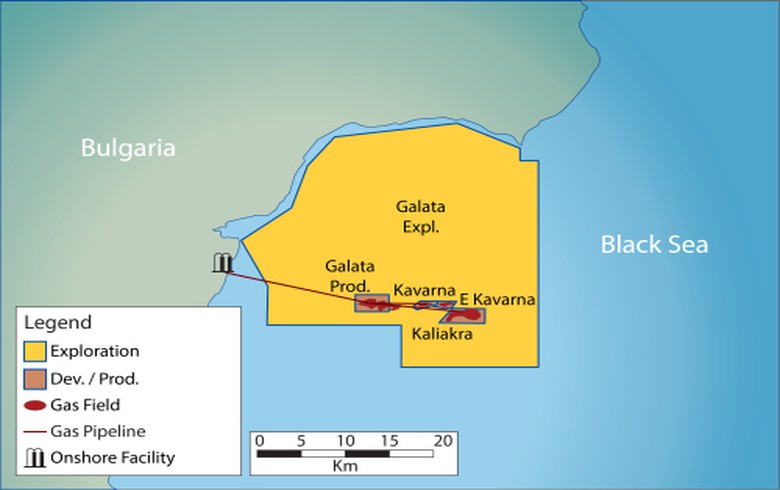 The management of Petroceltic considers that the allegations regarding Dexia Bulgaria's unfair practices, made by the company in November 2017, were unfounded and not based on specific data, Petroceltic Bulgaria said in a statement earlier this week.

According to local business news outlet Capital, Petroceltic Bulgaria's statement is part of an out-of-court settlement of a commercial dispute between the two parties.

Bulgaria awarded a 25-year concession of the Galata exploration block to Petroceltic in 2001.